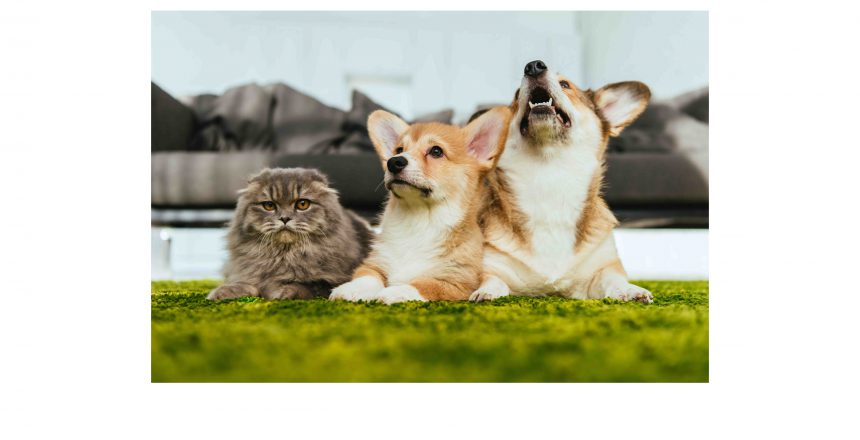 Western Cape Minister of Agriculture Dr Ivan Meyer said that his department provides rabies vaccines for animals in informal and indigent communities across the province.

Meyer said: “Veterinary officials engaged in 170 activities, visited schools and communities across the province and participated in nationally-coordinated social media campaigns. The campaign reached an estimated 32 573 people in our province. In addition, national and community radio campaigns reached a much wider audience, including the farming community.”

Msiza said: Rabies is usually transmitted via saliva, through the bite of a sick animal. Therefore, people are typically exposed to this disease from contact with infected dogs.

“Vaccination of all dogs and cats against rabies has been a legal requirement in South Africa for the past 20 years, as prescribed by the Animal Diseases Regulations”, added Msiza.

Meyer stressed that the Western Cape had been free from dog rabies for many years until five cases of dog rabies in the Cape Town metro area at the end of 2021 and early 2022.

Meyer said: “Both outbreaks were controlled without further spread to other dogs or people.

“This is a testimony of the department’s rabies vaccination campaigns. In addition, staff have worked closely with local animal welfare organisations for decades to ensure and maintain a high dog population immunity. Pet health can boost animal health and the wellness and well-being” of our pet owners”.