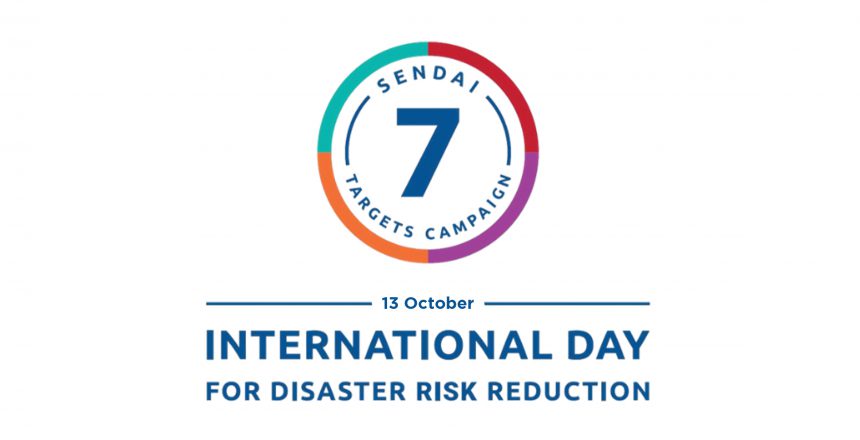 The Western Cape like provinces and regional governments across the world needs to build resilience and disaster preparedness in the face of our current reality of climate change, global instability, rapid urbanisation, and the South African catastrophe of a growing energy crisis, and poverty and unemployment, which are root causes of social instability and outbreaks of violence and crime.

Anton Bredell, Western Cape Minister of Local Government, Environmental Affairs and Development Planning today said the United Nation’s International Day for Disaster Risk Reduction, as recognised through the Sendai Framework for Disaster Risk Reduction 2015 to 2030, is a global platform that gives us the opportunity to renew our local preparedness for disasters, as well as plans for risk reduction during unforeseen events.

South Africa is one of 187 countries that signed and agreed to the Sendai Framework’s goals of significant reductions to loss of life and livelihoods caused by disasters by 2030. The Framework is also aligned to the United Nations Sustainable Development Goals, as well as the Paris Agreement on Climate Change.

Bredell said: “Since 2000, The Western Cape experienced 19 major floods and 2 significant droughts, with the 2018 drought and the threat of Day Zero still firmly in our memories. Fires occur on a yearly basis with the most severe being the Knysna Fire in July 2017. In this fire an estimated 900 formal houses were destroyed, and 1533 households were affected. Infrastructure damages came to approximately R5 billion. During this time the Province also had to deal with the unacceptable attacks on foreign nationals in 2008 and the Covid-19 pandemic from 2020 to 2022.”

Preparing for climate related disasters, the Western Cape uses an Impact Based Weather Warning System, based on seasonal and daily forecasts from the South African Weather Services. “Seasonal forecasts are used to anticipate future droughts and assist with the planning of proactive water saving measures. Daily forecasts are valuable for anticipating events such as floods, or conditions favourable for wildfires, especially during the summer months. This information also enables first responders such as Emergency Medical Services, Fire and Rescue, as well as Safety and Security Services, to prepare and respond to emergencies.

Bredell said the Provincial Disaster Management Centre has a dedicated unit responsible for the distribution of warning information to all relevant stakeholders, including municipalities and Provincial Departments.

Climate related disasters have a direct impact on the agricultural sector, which is a critical cog of the Western Cape’s economy.

According to Ivan Meyer, Western Cape Minister of Agriculture, the Western Cape has been experiencing an increase in the intensity and frequency of disasters over the last ten years.

Meyer said: “For this reason, the Western Cape Department of Agriculture (WCDoA) provides agricultural disaster risk reduction (prevention, mitigation, preparedness, response and relief) support services to producers and other clients. These include support to farmers affected by drought, floods and pests.”

“The R48.1 million allocated towards fodder support meant that the Western Cape could offer approximately 1 450 farmers fodder support for three consecutive months this year. In addition, the WCDoA issued seed vouchers valued at R324 000 to 29 farmers in drought areas that have shown signs of recovery. The aim is to support veld restoration”, added Meyer.

Recently, locust outbreaks in parts of the Western Cape have become a worrying factor for local farmers.

Meyer said: “The Department responded to the recent locust outbreak by allocating R4.9 million towards procuring 100 sets of Personal Protective Equipment such as gloves, masks, boots, overalls and 49 sprayers and 11 800 litres of pesticide”.

“Disaster risk reduction will not be possible without successful partnerships. I am thankful for the cooperation from our farmers, landowners, the Provincial Disaster Management Centre (PDMC) and the Department of Agriculture Rural Development and Land Reform (DALRRD). Their support and collaboration strengthen our resolve to continue supporting the agricultural sector as we seek to mitigate the impact of these occurrences, ” Meyer.