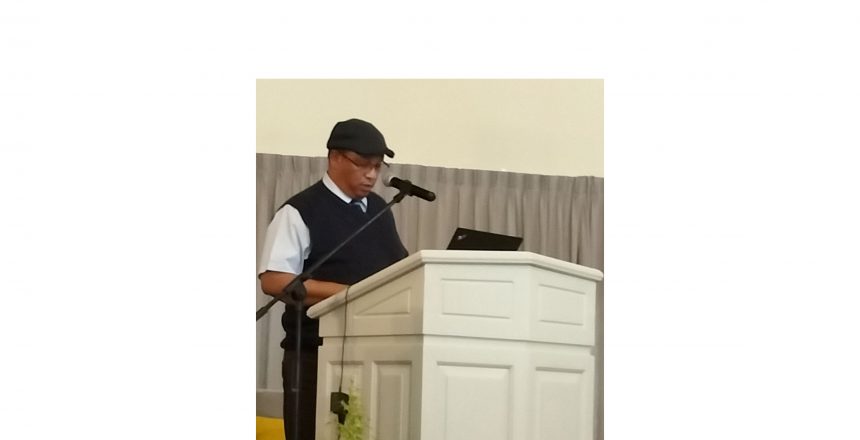 The two-day summit focussed on crucial matters that impact the agricultural sector in the local government arena. These included critical issues such as land reform and rural safety. In addition, the two-day summit provided opportunities for sharing linkages and identifying areas for closer cooperation between the Agricultural sector and local authorities of the Western Cape.

Minister Meyer: “Effective local governments in the Western Cape are essential for sustainable economic growth in the province. Agriculture is the most competitive sector of the economy in our five rural districts. Furthermore, the sector contributes to 14.4% of all jobs in the Western Cape. Agriculture is therefore important to local government.”

Rural safety was of particular interest to attending delegates, given the threat that crime poses to the agriculture sector.

Meyer:” An attack on a farmer or agri-worker and the theft of cables and irrigation pumps is an attack on our rural economy. Under-resourced rural police stations leave communities particularly vulnerable. For this reason, I welcome the City of Cape Town’s offer to share some of its crime-fighting resources such as training, knowledge and experience with rural municipalities. Innovation, partnerships, and collaboration is key to establishing an effective rural safety network.”

Deputy Mayor of the Drakenstein Municipality, Juben von Willingh, highlighted that the two-day summit was of immense value to municipalities.

“The summit was extremely valuable for us who find ourselves at the local government level. The discussion highlighted the critical importance of water and water security. Municipalities must adopt strategies to promote water security within their areas.”

Minister Meyer continues: “Agriculture is the core of the rural economies in the Western Cape, and municipalities are dependent on the regional economic contribution of agriculture.”

Meyer emphasised the need for greater collaboration between local municipalities and the agriculture sector.

“Towns in our rural areas are dependent on agriculture. So, we must create a closer working relationship between municipalities and the agricultural sector for the future growth of towns in the Western Cape.”

“This summit has achieved our objectives of creating an enabling environment for agriculture at the municipal level.  I am thankful that we have functional and well-run municipalities in the Western Cape because this helps our farmers and producers,” concludes Meyer.