National Ban on the movement of cattle 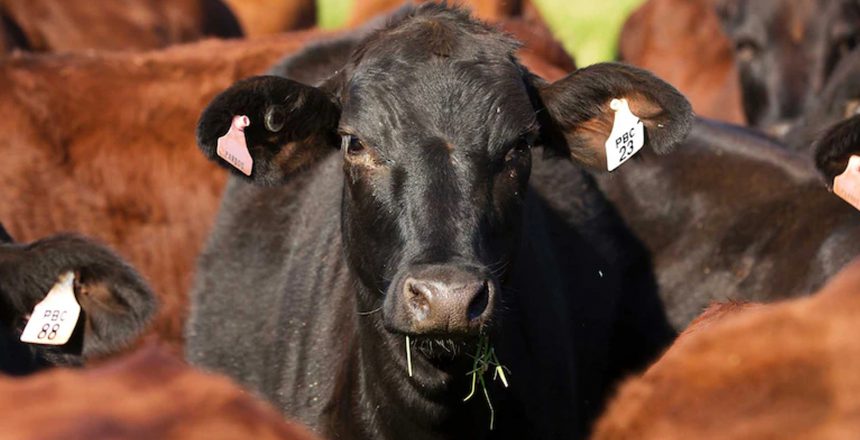 On Tuesday, August 16, the Department of Agriculture, Land Reform and Rural Development (DALRRD) announced a national ban on the movement of cattle.  This drastic intervention follows the recent rapid spread of Foot-and-Mouth Disease (FMD) in South Africa. There are currently active outbreaks in Mpumalanga, Gauteng, North West, Free State and KwaZulu-Natal provinces and new outbreaks continue to be detected. South Africa’s ability to export animal products has already been affected and animal production efficiency has been damaged, not to mention the animal suffering caused by this disease.

All cloven-hoofed animals, such as cattle, sheep, goats and pigs, are susceptible to the disease. However, cattle are the main species affected by the current outbreak, with sheep playing a small role in disease transmission. The disease has an incubation period of up to 14 days, during which it can spread without the animal showing any signs of illness. The movement of infected cattle is the biggest cause of disease spread, hence the ban. People, vehicles and equipment are also an important cause of spread, therefore emphasis must be placed on the disinfection of vehicle wheels and equipment that move between farms. People should also be very careful not to handle other animals within five days of having contact with suspected sick animals, and to change or clean footwear and clothing when leaving any farm.

Currently, the movement ban applies only to cattle, but we call on owners to handle the movement of all susceptible animals, responsibly. Farmers are advised to purchase animals only from reliable sources, with a clear animal health history, and preferably not from affected provinces. Farmers are strongly advised against buying livestock at auctions, where animals from different places gather and mix. This remains a major risk for the spread of FMD. To reduce the risk of contamination, a health declaration by a private veterinarian should accompany the animals, stating that they do not come from a FMD-affected area and that they were clinically healthy when inspected, which should not be more than two days before they move. Purchased animals should then be quarantined for a period of 28 days before mixing with the rest of the herd.

Cattle may only move for direct slaughter under the following conditions:

The ban will be reviewed on a weekly basis and will be lifted as soon as the disease situation improves. For more information and clarification on the ban on the movement of cattle, or to apply for a Red Cross Movement Permit, your local state veterinarian office can be contacted via the methods listed below. To check which State Vet area you are in, use the map available at: https://www.elsenburg.com/veterinary-services/animal-health -and-disease-control/