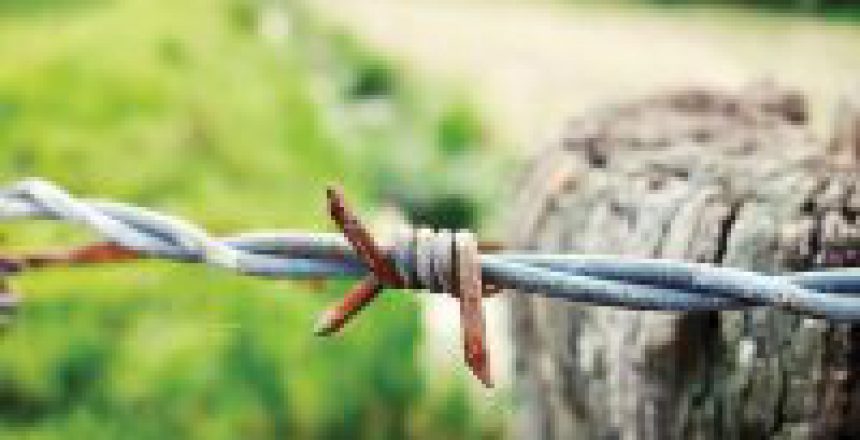 The Western Cape Minister of Agriculture, Dr Ivan Meyer, welcomes the successful extradition of the three suspects sought in the 2019 attack on a farm in Bonnievale. The attack left one person dead and another seriously injured.

Following sterling work by the investigation team,  a successful extradition order was granted by the courts in Lesotho and warrants of arrest could be executed at the Maseru Border earlier this week.

The arrested suspects now face charges of murder and attempted murder and will appear in the Bonnievale Court soon.

“This is good news. But, as I have indicated, an attack on a farmer is an attack on our rural economy. Therefore, if required, I will support the call to oppose any application by the suspects.

The Western Cape Government is doing its best to make this province safer.

However, our interventions must be supported by a strong and professional police service and an effective criminal justice system.

I thank the investigation team for the dedication displayed to date and now look forward to the prosecutorial team acting relentlessly in pursuance of the truth.”

“This is indeed welcoming news. I commend the relevant law enforcement and judicial officers for ensuring that those who allegedly committed this crime can be held accountable. No matter where it occurs or against whom it is committed, crime is not welcome in our communities. This also demonstrates that criminals will not have anywhere to hide, as the long are of the law will catch up with them. Our efforts to make the lives of criminals uncomfortable within the confines of the law should not cease.”

“The Western Cape Government will continue to work to ensure farming communities are protected and treated with the dignity they deserve. However, in instances where a crime has occurred, the guilty must be punished to the full extent of the law, ” concludes Meyer.