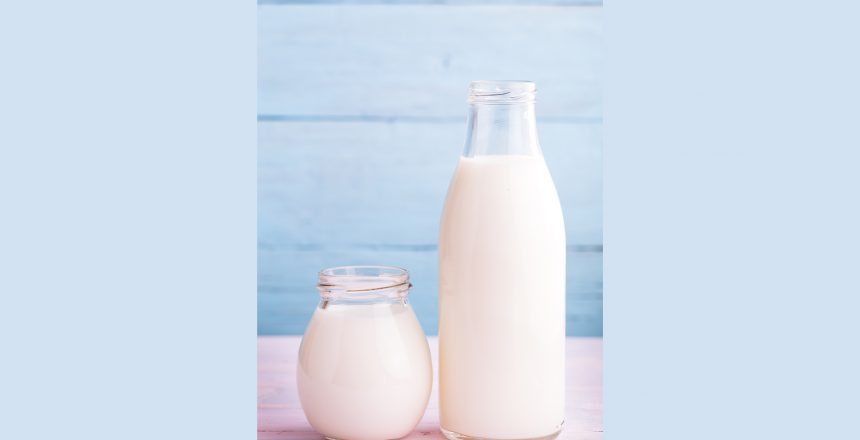 On Wednesday, 1 June 2022, I will join the staff at the Outeniqua Research Farm in George to celebrate World Milk Day on 1 June 2022.

World Milk Day was established in 2001 by the Food and Agriculture Organisation (FAO) of the United Nations to recognize the importance of milk as a global food. In addition, the day is intended to provide an opportunity to bring attention to activities connected with the dairy sector.

This year’s theme will highlight the work being done to accelerate climate action and help reduce the dairy sector’s impact on the planet. The Western Cape Department of Agriculture developed the SmartAgri plan in 2016, which is currently being implemented to ensure a climate change resilient agricultural sector. In addition, the research efforts at the Outeniqua farm, being a milk from pastures research facility, also focuses on developing climate-smart practices and production methods.

While the number of producers in South Africa has declined by 46% from January 2015 to January 2022, milk production has increased by 7.2%. This indicates increased output per cow and significantly greater numbers of cows per producer, to name but a few reasons.

Western Cape is home to  33% of the milk producers in South Africa. They are responsible for 30.6% or 1 041 349 tonnes of the country’s fresh milk production, followed by our sister coastal provinces of Eastern Cape and Kwa-Zulu Natal. At an average milk price at the farm gate of R5.50/kg, it equates to more than R5.73 billion in the province, at the primary producer level alone.

Of the more than 1 million tonnes of milk produced in the Western Cape, 62% is sold in the liquid form as fresh, flavoured or long-life milk. The remaining 38% is processed into concentrated products such as custard, yoghurt, and a great variety of cheeses, amongst other products. As a result, dairy product value-add plays a significant role in sustainable job creation.

Annual World Milk Day provides the perfect opportunity to spread the word that milk is an integral part of a healthy balanced diet and express our gratitude to our milk producers, agri-workers and agri-businesses for working tirelessly to make milk accessible to our consumers.