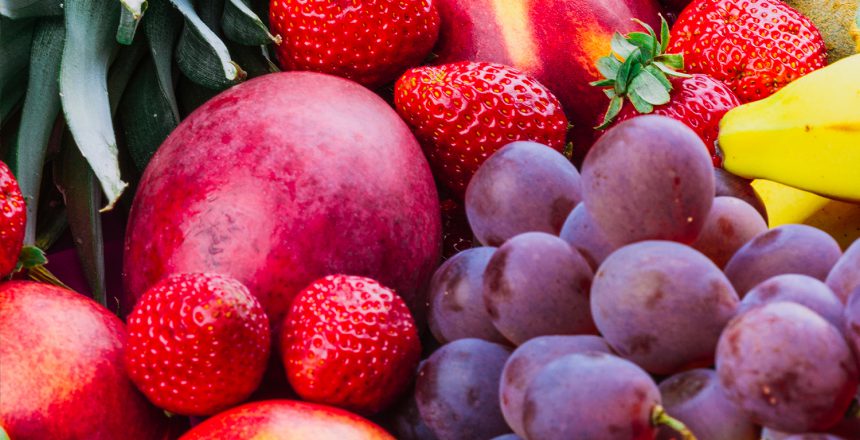 The Western Cape has received good rainfall since 2018 following a prolonged period of limited precipitation. It is expected that the increased water availability will boost agricultural production.

Commenting on the expectation for a good harvest Western Cape Minister of Agriculture Ivan Meyer said:

“In light of many disruptions to international trade due to Covid-19, trade facilitation bottlenecks continue to threaten the reliable supply of key agricultural products. These, among others, relate to trade infrastructure, e.g. capacity of ports and tariff and non-tariff barriers. In addition, the ongoing war between Russia and Ukraine has resulted in a sharp increase in some commodity prices, e.g. fertilisers and wheat, due to limited supply and growing uncertainty for future supply. Despite this, agriculture is pushing forward, as evidenced by projected harvests for various products.”

According to the deciduous fruit organisation, Hortgro’s exports estimates report, apple exports are projected to increase by 6% in 2022. Likewise, pear exports estimates for 2022 show an increase of 12% for this season compared to the previous season.