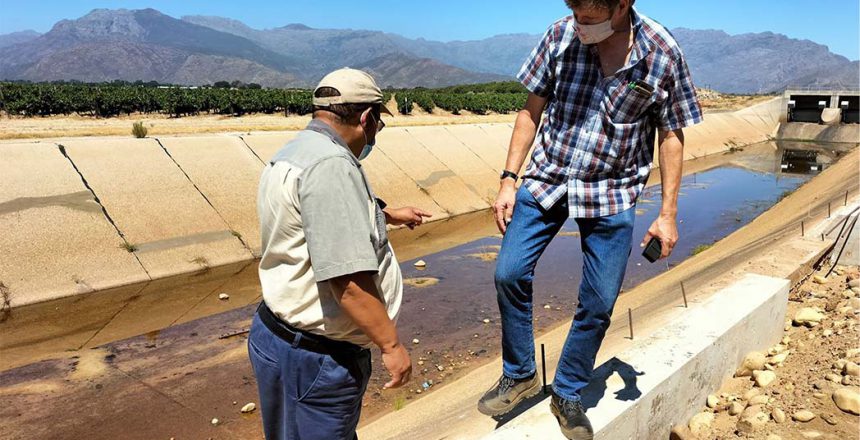 After two years of inaction by the national government, construction has finally begun to raise the wall of the four-kilometre feeder canal into the Brandvlei Dam by 300mm. The Western Cape Government warmly welcomes this.

The Western Cape Department of Agriculture has since 2015 worked hard at facilitating an interdepartmental process that ultimately led to this point.

This included making sure that all the required information was available and that the needed investigations were completed, such as; developing a Development Framework, addressing environmental considerations, developing proposals on the water license criteria, and hydraulic engineering studies.

Improving the canal’s capacity will increase the water flow into the dam, contributing to an increase in irrigation water and ultimately developing additional agricultural land of more than 4000 hectares.

The construction phase, which will create 32 local jobs, will be completed by June 2022.

A second phase that focuses on applying and evaluating water licenses starts soon.

Another critical infrastructure project that, upon completion, will have a significant impact on agriculture is the raising of the Clan Wiliam Dam.

The increased capacity of the raised Clanwilliam Dam will result in 6000 hectares of additional land being developed for irrigation agriculture of high-value crops.

The construction first began in 2014, but progress has been frustratingly slow due to recurring delays. Construction is now set to resume during March 2022.

Agri-Western Cape and the Breedevalley Local Municipality have worked tirelessly to support these critical infrastructure projects.

Raising the canal wall at the Brandvlei Dam and the raising of the Clanwilliam Dam is indeed good news for agriculture addressing much-needed water allocation reform, transformation, job creation, and socio-economic development.