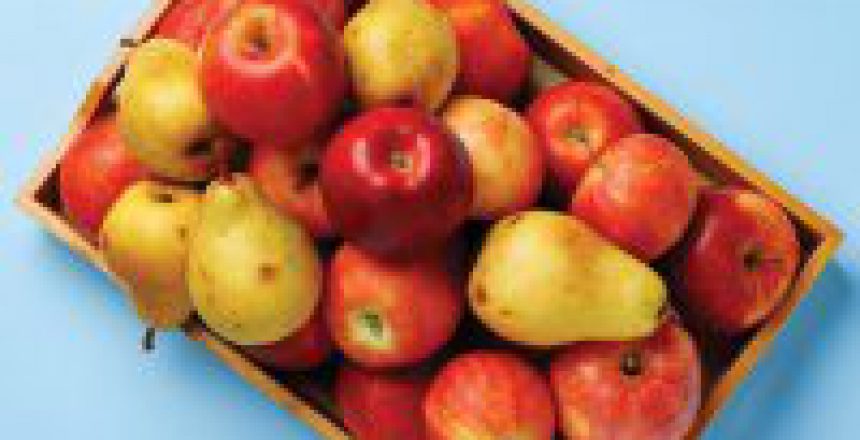 According to the Western Cape Minister of Agriculture, Dr Ivan Meyer, the current outlook for apple and pear exports indicate a sector recovering from the impact of the drought and contributing to economic recovery and job creation.

Meyer: “The horticultural sector was the only sector with a positive real gross income growth of 9% year on year in the third quarter of 2021, illustrating the significant contribution of the Western Cape to the agricultural industry.”

Meyer: ”This encouraging news is supported by the BFAP medium-term projection, which indicates growth in the pome sector will contribute to employment. The deciduous fruit growers association endorses this view. Hortgrro confirmed that in 2020, the area farmed with pears was 12 913 hectares ha and apples 25 272 ha, which is an expansion of 5% and 4%, respectively, since 2016 (Hortgro, 2020). Furthermore, the apples and pear farms combined employ a total of 42 756 people.”

Morokong: “On average, the Western Cape contributes over 85% to the country’s apple exports. South Africa’s apple exports valued at R6.6 billion in 2020,  grew by an average annual growth rate of 24%, and for the past five and ten year period, it was growing at 7% and 13% respectively.”

Morokong continues: “The provincial contribution to national pear exports for the past nine years was on average over 88%. South Africa’s pear exports were worth R3.1 billion in 2020 and grew by 18% compared to the previous year, and in the past five years, the annual average growth rate was at 9%.”

Meyer also shares the concerns of the agriculture sector that inefficiencies at the Cape Town Port puts Western Cape agricultural exports at risk.

Meyer: “While I am pleased by the outlook for agricultural exports such as apples and pears, I remain concerned by persisting reports of inefficiencies at the Cape Town Port. These inefficiencies at the port exacerbate challenges experienced by the sector. These include trade facilitation and the impact of the Covid-19 pandemic on global shipping operations.”

“Urgent intervention is required to improve productivity and efficiency at Cape Town Port. It is for this reason that the Western Cape Government will continue to engage the Cape Town Port Authority and the sector to ensure that challenges relating to productivity,  inefficiencies and outdated infrastructure are addressed,” concludes Meyer.