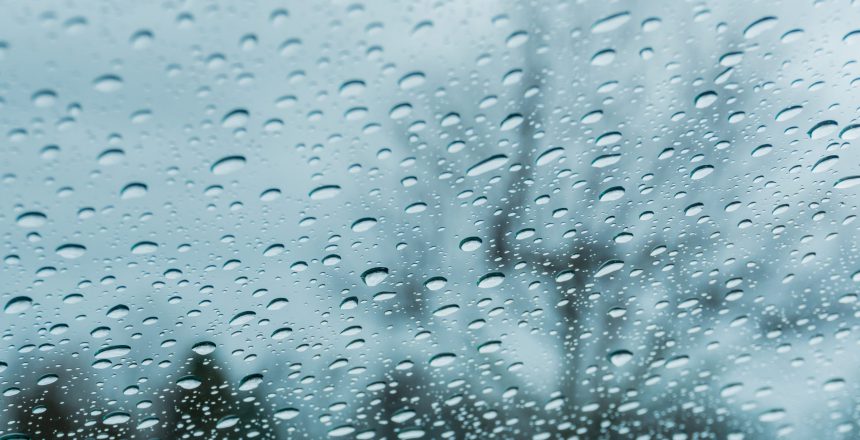 It is important to note, however, that, for the rest of the season, the frequency of rain (i.e. regular rain without dry spells) is more important than the total volume of rain.

This province is known for its dominant role in the horticultural sector and contribution to the grain sector.

Producers could complete the planting season under favourable conditions following good rains in the first week of June and much-needed rains on the planted winter grain crops last week.

South Africa is banking on improved prospects for domestic wheat planting. However, weather conditions and increased input costs will influence this.

The Western Cape is set to plant 350 000 hectares of the total wheat hectares in South Africa.

The Western Cape Department of Agriculture will continue to support farmers despite the challenges of climate change and economic hardship and will ensure the food basket is sustainable and secure.