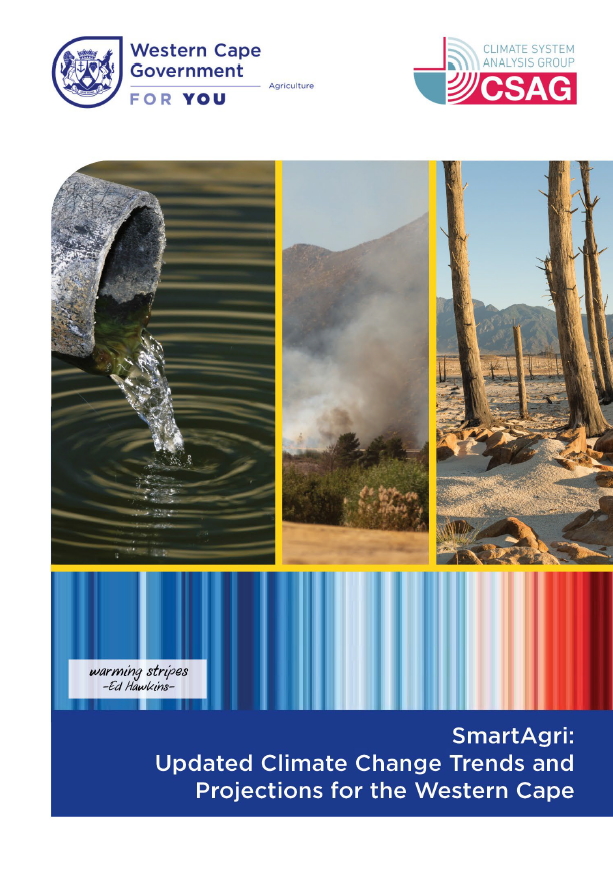 The updated analysis of historical observed and future projected climate over the Western Cape SmartAgri zones presented in this report provides strong evidence that the climate of the region is shifting and will continue to shift into the future. The region is characterised by strong climatic gradients and widely varying mean temperature and rainfall magnitudes driven by both the complex topography as well as the adjacent ocean. As a whole, the region has experienced significant increases in temperature across all zones and all seasons over the past century, with more rapid warming over the past 30 years.
The Cape Town “Day Zero” drought (Wolski, 2018) brought climate change into sharp focus for the province, though it must be noted that many other parts of the province experienced significant and impactful drought that failed to gain the same level of attention in the media. The role of climate change in contributing to increasingly frequent and intense droughts has been strongly determined through the analysis of the drought. There is now increased urgency to develop plans and move plans into action, to prepare for further climate shifts across the province.
While the message of climate change is now well established by the evidence presented in the previous assessment, and confirmed by the assessment presented in this report, we must acknowledge that some uncertainty and complexity remain, especially with regard to changes in rainfall. The Western Cape region encompasses a number of somewhat independent climate zones (Wolski et al. 2021). These can be seen in the observed climate trends analysed in Section 5 (e.g. Figure 15), as well as in the cited literature.
Future projected changes in rainfall indices also show some variation across the province so that, while reductions in rainfall are strongly dominant, it is possible that different patterns of change may unfold. Different dynamics are involved in producing changes in summer rainfall over the northern/eastern parts of the province versus the southern regions and the western regions. The range of possible shifts are unpacked further through the archetype analysis in Section 6. The clear message is that reductions in rainfall should be anticipated across the region, but some subregions may experience much stronger reductions than other subregions.
Some uncertainty around projected changes in rainfall continues to play a factor in decision-making. However, the analysis of projected changes in water balance (Standardised Precipitation Evaporation Index, SPEI) and Potential Evapotranspiration (PET) in Section 6 shows very clearly that increases in temperature, involving very little uncertainty, strongly dominate any uncertainty in rainfall changes. A clear message of increasing water deficit frequency as well as increasing frequency and intensity of drought conditions emerges. This is the key message for agriculture across the province. 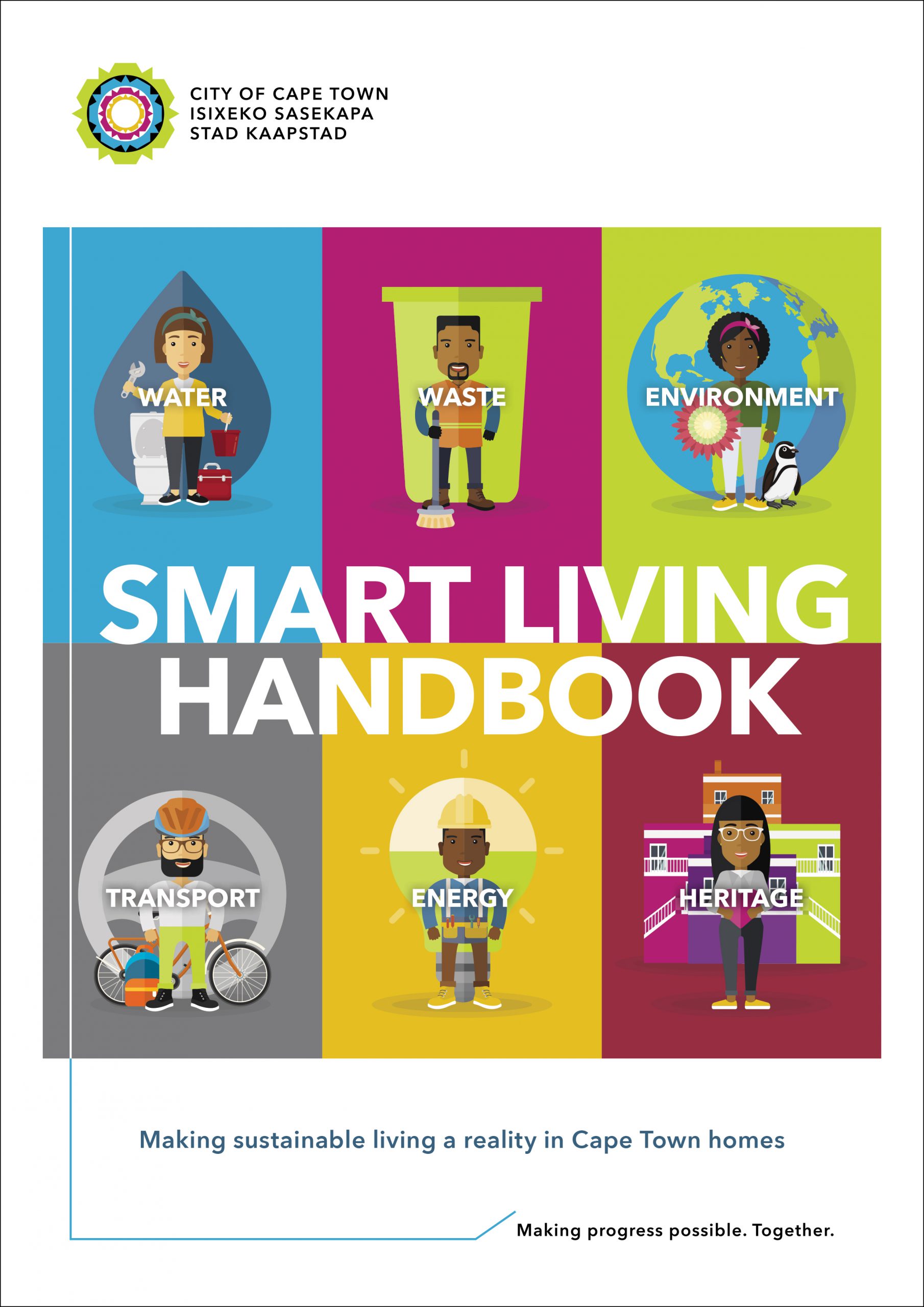 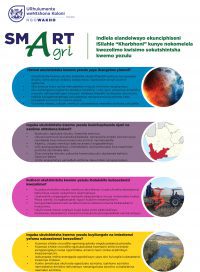 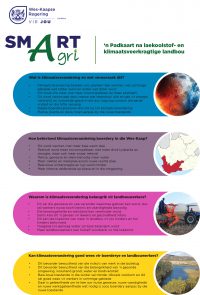 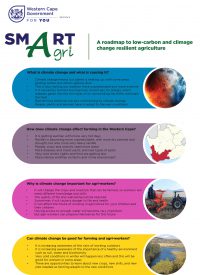 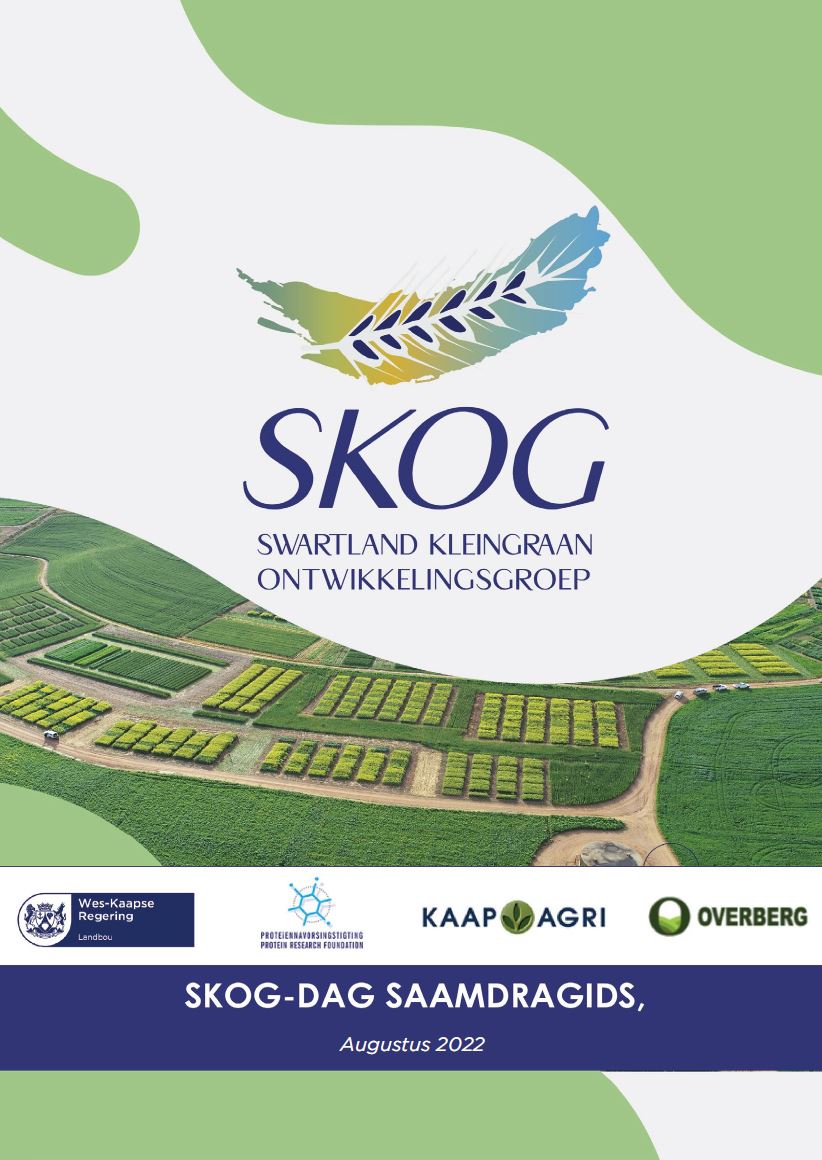 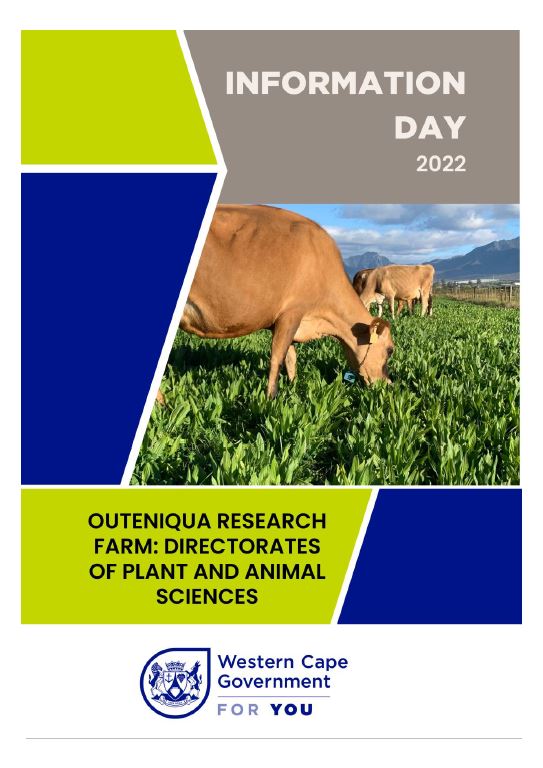 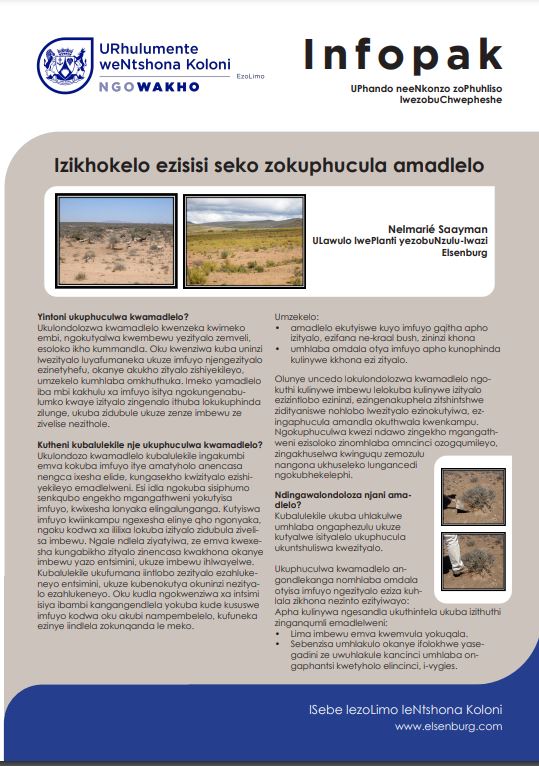 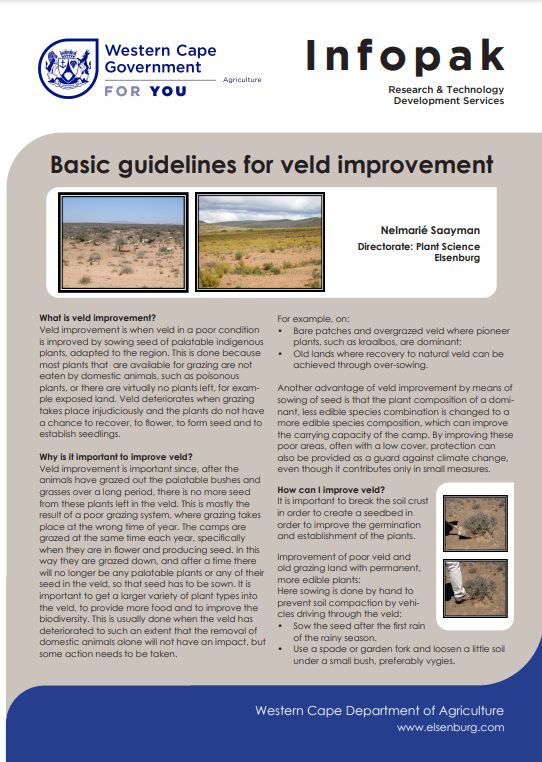 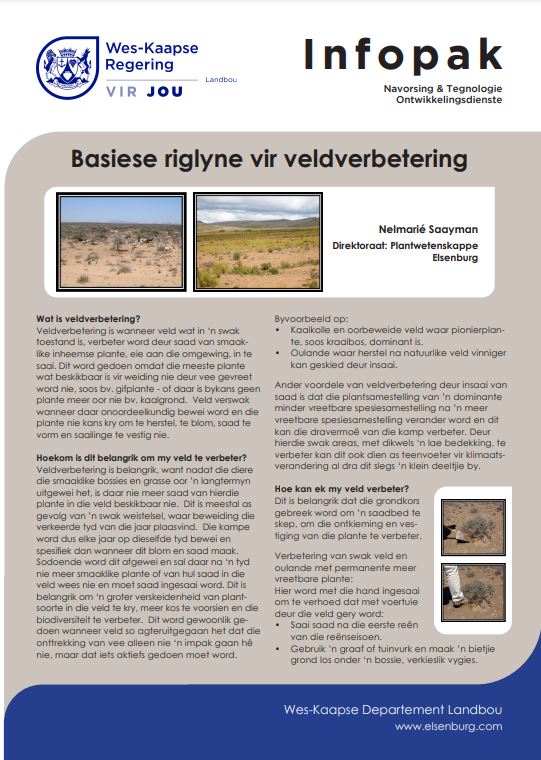 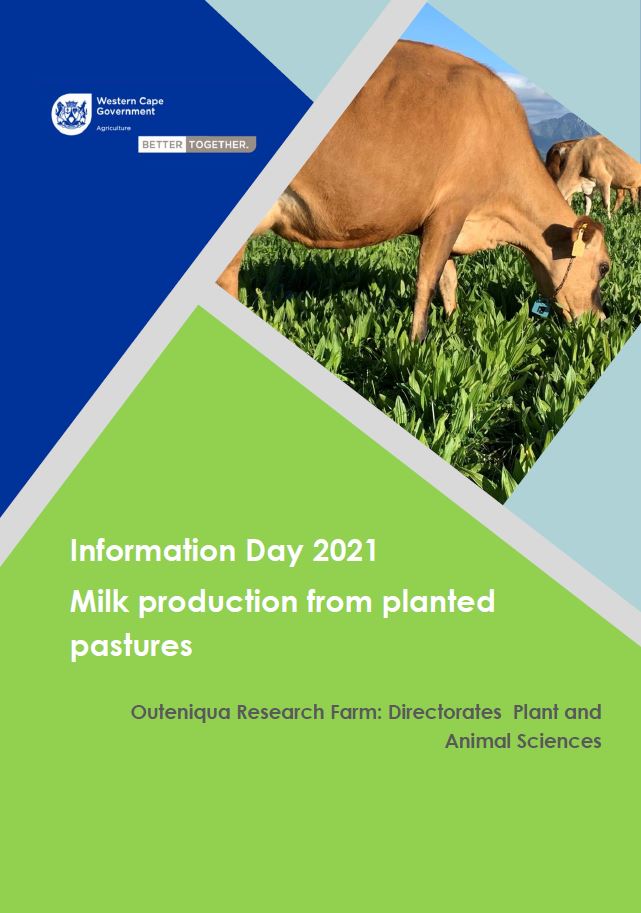